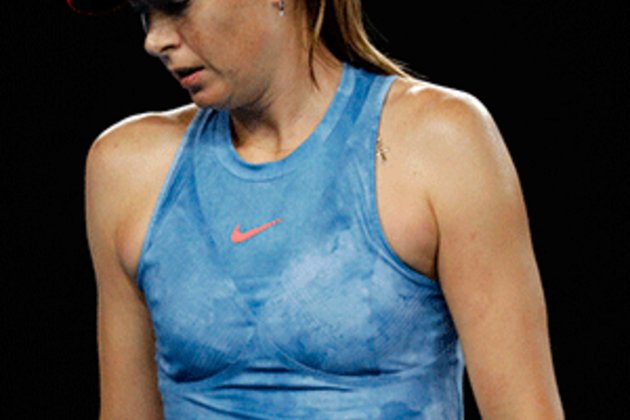 Melbourne - Maria Sharapova burst onto the scene as a supremely gifted teenager and won five Grand Slams before serving a drugs ban, but at age 32 a persistent injury has now thrown her turbulent career into grave doubt.

The Russian former world No 1's ranking is set to dive below 350 after Tuesday's first-round defeat at the Australian Open.

There have been suggestions that Sharapova could soon retire and she did little to dispel that notion following the straight-sets loss to the 19th seed Donna Vekic.

Asked by AFP if she will be back in Melbourne again, she replied: "I don't know, I don't know.

"It's tough for me to tell what's going to happen in 12 months' time."

Sharapova, banned for 15 months for failing a drugs test at the 2016 Australian Open, also said that she did not know what her playing schedule will be in the weeks ahead.

There were moments when Sharapova's downcast press conference took on the air of a farewell.

One journalist asked what the best decision had been in her career.

"I surrounded myself with great people and a great team, and I think it starts with that because you can't always get to where you want to go alone," replied Sharapova.

The Russian once rivalled Serena Williams on court for Grand Slams as well as off it as one of the most marketable women in sport, her net worth estimated by Forbes at $195 million.

But while the 38-year-old Williams is going for a record-equalling 24th Major in Melbourne, Sharapova has hardly played in the past year because of long-standing shoulder problems.

When she did play she lost as many matches as she won and was dumped out in the first rounds at Wimbledon and the US Open - and now Melbourne.

A former champion in Melbourne, it was her earliest Australian Open exit in a decade.

Sharapova shot to fame as a giggly 17-year-old Wimbledon winner in 2004, the third-youngest player to conquer the All England Club's hallowed grass courts.

But in 2007 Sharapova began her long on-off battle with shoulder trouble.

She would win the 2008 Australian Open before a second shoulder injury kept her off tour for the second half of the season, missing the US Open and Beijing Olympics.

In 2012, the Siberian-born Sharapova captured the French Open to become the 10th woman to complete a career Grand Slam. She added Olympic silver to her resume that year.

Her 2014 French Open title was another high after a dispiriting injury low.

More injury troubles followed before the bombshell announcement of her positive test for the banned heart drug meldonium.

Always a fighter - the seven-year-old Maria and father Yuri left for the US in 1994 with just a borrowed $700 to their names - Sharapova returned to tennis in 2017.

She won a lower-level WTA title in Tianjin, China six months later. But if she hoped that would herald a return to the top, she was to be mistaken.

Back in Melbourne, where she had to rely on a wildcard to gain entry because of her lowly ranking of 145, Sharapova said she hoped to get her creaking body back into shape to be competitive once more - but she was far from convincing.

"I don't have a crystal ball to tell you if I can or if I will, but I would love to." 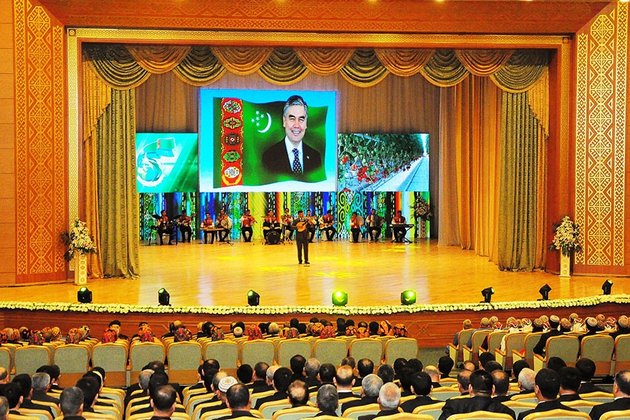 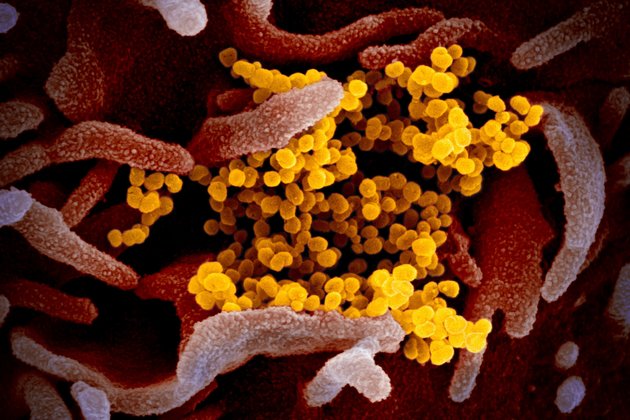 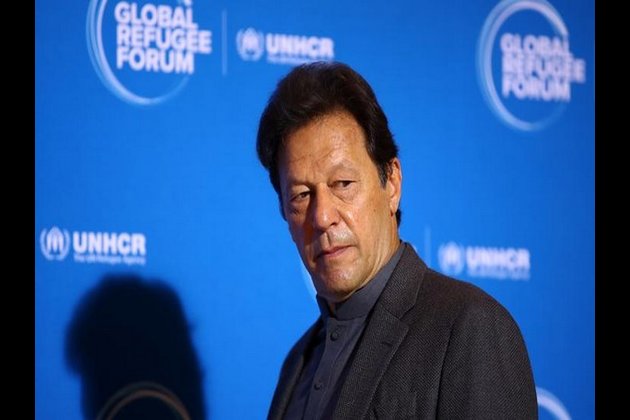