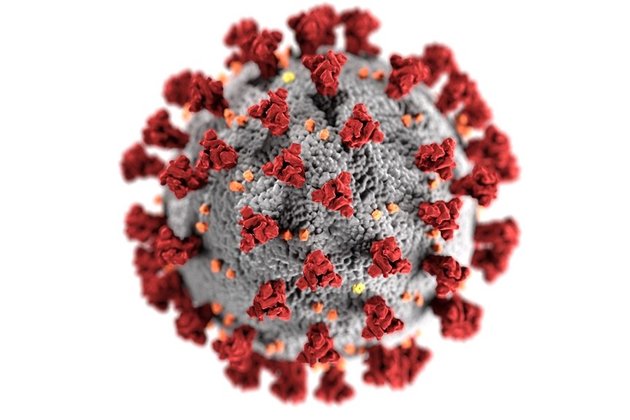 Nigerians are bracing for a partial lockdown from Thursday as authorities try to contain the spread of coronavirus cases in the country of about 200 million people.

Markets, religious centres, schools, offices and leisure spots have already been shut in some states since last week.

On Tuesday, Lagos, the nation's commercial capital with an estimated population of 20 million, advised residents to stay at home and only permitted shops selling essential items like groceries, medicine and life-saving products to remain open.

"I urge that all travel to and from Lagos, whether by air or by road, be avoided at this time," Lagos governor Babajide Sanwo-Olu said on Tuesday.

Many residents resorted to panic buying on Wednesday as they rushed to stock up on food and other essentials in the face of Thursday morning deadline.

In the nation's capital, Abuja, the government has implemented a similar directive that will come into effect on Thursday.

"I am happy with the directive by government. It enables me to spend time with my family and avoid contact with people who visit my office," said a worker in Abuja who did not want to be named.

"I work at the front desk and I have to attend to a lot of people daily. I was already worried at the level of exposure to suspected cases of coronavirus."

Nyesom Wike, governor of the country's oil capital, Rivers State, said he would close the state's borders to people crossing from Thursday evening. The state's capital, Port Harcourt, is home to the offices of some oil majors such as Nigeria LNG and Royal Dutch Shell.

The country has 51 confirmed cases of coronavirus and has recorded one death.

Some top government officials, including the chief of staff to President Muhammadu Buhari, and a state governor have tested positive for coronavirus, according to local newspaper The Cable.

Some government officials have taken to social media to reveal they are in self-isolation after coming in contact with confirmed cases.

A member of the Nigerian army performs a temperature check on a visitor at the entrance of the Nigerian Army Hospital in Lagos [George Osodi/Bloomberg] Military deployment?

The Nigerian army is reportedly preparing to deploy for a coronavirus lockdown, according to sources close to the military.

Reuters news agency reported that the soldiers are expected to forcibly transfer the sick to hospitals across the country and enforce curbs on movement to try.

According to an army memo seen by Reuters, the military also plans to protect government food storage from looters.

The Nigerian army has not confirmed the plans.

With millions asked to stay at home, concerns have been raised about fiscal stimulus to cushion the effects on the informal sector which constitutes a bulk of the country's population.

Michael Babajide runs a business centre in Abuja and has three staff working for him.

"I earn daily income. Closing my shop is going to affect me greatly. I know it's for my health and the health of others but how do I pay my bills? I have workers' salary to pay too," he said. "If this thing lasts for much longer and we can't open our shop, I may be forced to sack my workers. I won't be able to pay them with no work to generate money," he told Al Jazeera.

The government is yet to announce measures in place to address the concerns of private businesses.

"The group under the poverty line, those that live by the day, how do you tell them to stay at home without providing for them? The government needs to intervene," Abuja resident Rita Egbujovbo told Al Jazeera. 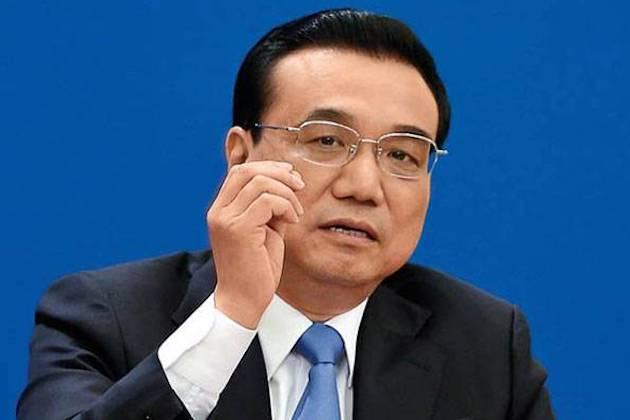 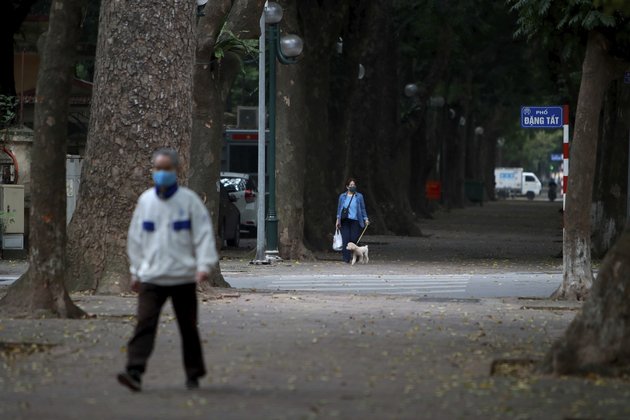 WASHINGTON - While U.S. health authorities are debating whether or not wearing masks will help slow the spread of COVID-19, ...