WASHINGTON, Aug. 2 (Xinhua) -- Allowing U.S. citizens to sue China over the COVID-19 pandemic would be a "huge mistake," a Californian senator has said.

"We launch a series of unknown events that could be very, very dangerous. I think this is a huge mistake," said Senior Senator Dianne Feinstein recently during a Senate Judiciary Committee hearing.

Noting that China has pulled tens of millions of people out of poverty in a short period of time, Feinstein regarded China as a country "growing into a respectable nation among other nations" and a "potential trading partner."

Feinstein also said that other countries, including China, could use the new legal precedent against the United States, resulting in global chaos, according to Fox News.

DUBAI, UAE: Israel and Jordan have signed what is being labeled a most significant cooperation agreement to construct a major ...

To improve supplies, Samsung to build chip factory in Texas

SAN JOSE, California: Samsung Electronics will build a $17 billion semiconductor chip factory in Texas, in a bid to increase ...

EV chargers will be required in new UK homes by 2022

LONDON, England: Beginning in 2022, electric vehicle (EV) charging stations will be required in all new homes and businesses in ... 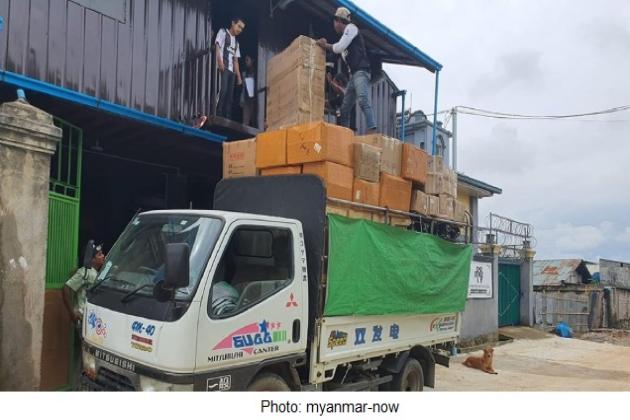 VILNIUS, Lithuania: China has downgraded its diplomatic ties with Lithuania from ambassador to charge d'affaires level, in retaliation for Lithuania ... 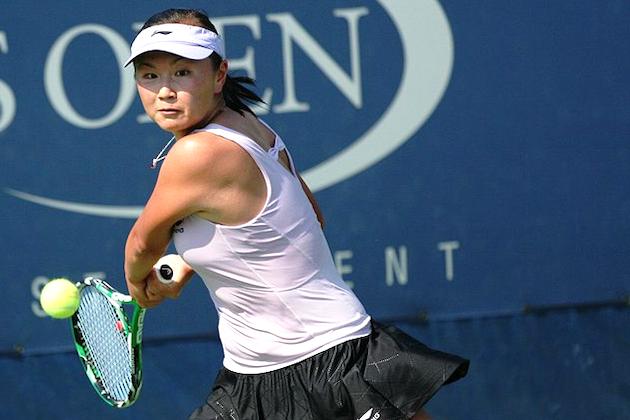 BEIJING, China: China is blocking CNN's coverage of the disappearance of tennis star Peng Shuai, according to network officials.Peng Shuai ... 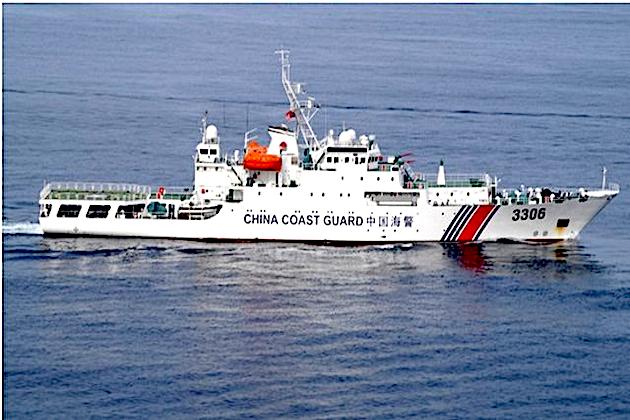 Worst-ever Covid variant: What we know so far 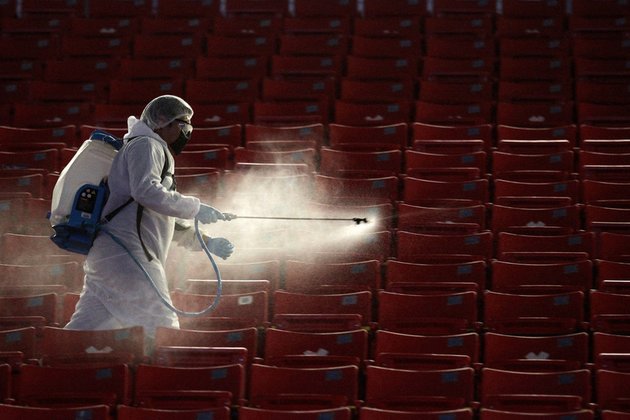 Scientists have raised the alarm about the new Omicron Covid-19 variant, first identified in Botswana, which has an ?extremely high ... 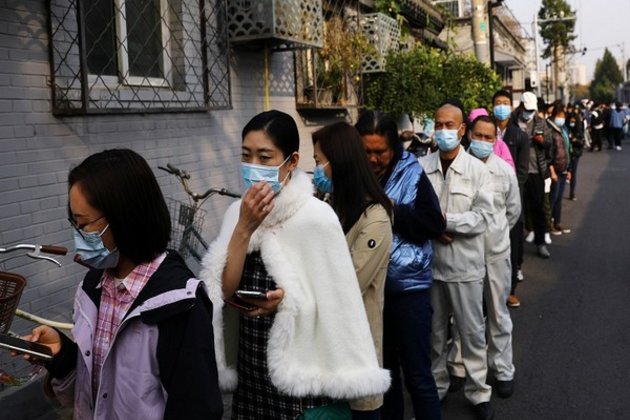