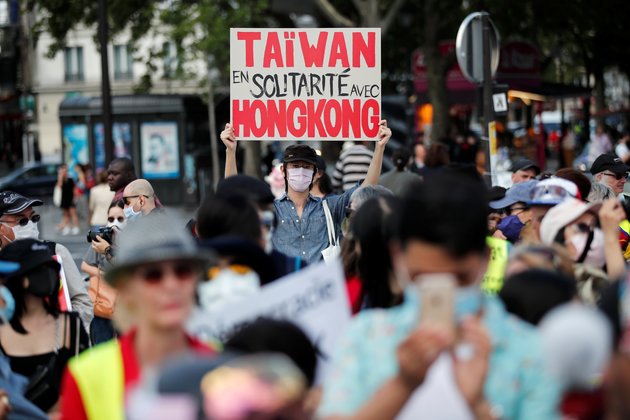 HONG KONG - At only 19 years old, Tony Chung should be focusing on his college studies or choosing a career path. But in today's Hong Kong, like many other young pro-democracy activists who have been arrested, Chung's focus is elsewhere.

Since last summer's protests exploded across the city, Chung is now under scrutiny for his activities during the widespread demonstrations.

The former leader of "Studentlocalism" had overseen communications and decision-making for the pro-democracy activist group. His activism for further freedoms in Hong Kong goes back to when he was 14 years old. Then, he took to the streets to participate in a demonstration for the first time.

Fast forward to July 29 of this year, Chung was the first political figure to be arrested under the National Security Law, facing charges of "inciting secession." Chung told Voice of America he is concerned about the fairness of the judicial process.

"I have always advocated the independence of Hong Kong. The Hong Kong government does not allow opposition to appear, so I am more worried," Chung said.

Chung was again arrested on Tuesday by Hong Kong police's national security team only meters away from the U.S. consulate where he reportedly was about to seek political asylum. He had been reported "missing" by his former group on social media since early morning.

According to local reports, Chung is now being detained at Hong Kong's Central Police station after initially being led away by officers who were enforcing the national security law.

Chung is also facing previous charges, and possible prison, stemming from the widespread demonstrations of last year. He had been charged with "criminal damage" prior to the new security law becoming active.

"My lawyer representative will apply for changing the charge to 'insulting the national flag" and "illegal assembly." But my lawyer thinks if I choose not to plead guilty, I may face a sentence of four to six months in prison," Chung told Voice of America.

Despite facing jail time, Chung is more concerned about the charges against him under the National Security Law. "It's not the same as the previous common law in Hong Kong. The National Security Law is closer to the Chinese law, and it's more difficult to provide evidence showing that no crimes were committed," he said.

Under the 'one country, two systems' agreement signed by Britain and China in 1997, after the city was transferred back to Chinese rule, Beijing promised that Hong Kong would retain a 'high degree of autonomy' until 2047.

After last year's pro-democracy protests, Beijing implemented the National Security Law for Hong Kong that came into effect on June 30, 2020. Among other things, it prohibits secession, subversion, terrorism and collusion with foreign forces, and its details can be widely interpreted.

Mainland China operates under the Chinese Communist Party (CCP), where methods of trials and its judicial system are different from those in the former British colony.

Hong Kong Chief Executive Carrie Lam says the new security law has "stopped violence and restored peace" to the city, adding that Hong Kong's economy will only recover if stability is upheld.

The new law has certainly affected dissidents within the city. Pro-democracy activist Nathan Law fled to Britain shortly after the new law came into effect. Another high-profile activist, Agnes Chow, was arrested under the law.

On the ground, protests have waned, partly out of fear of ramifications of the law, and a popular slogan used by demonstrators, "Liberate Hong Kong, Revolution of our Times," has been banned from use within the city.

The Hong Kong police offered no comment for this report when contacted by Voice of America.

Looking to the future, Chung is understandably pessimistic. Operations for "Studentlocalism" in Hong Kong have ceased and he is prohibited from leaving the country while awaiting trial.

"My situation is only in a giant prison. I don't have many choices at all. Now I only have to walk around." But despite an uncertain future, Chung is still determined to stay in Hong Kong.

"The problem is that many people want to live again after leaving Hong Kong and forget what has happened. This is something I cannot accept. For me, I still want to be with Hong Kong people," he said.

SYDNEY, NSW, Australia - Stocks in Asia bounced back on Tuesday, a day after stocks across the world tumbled.Good gains ...

Washington [US], November 30 (ANI): US President-elect Joe Biden on Monday announced key members of his economic team, including an ...

SYDNEY, NSW, Australia - Markets in Asia were active Monday with sellers out in force.Most stock markets were in the ...

6 things to watch for as Australia crawls out of recession

Our economy has grown in the September quarter (the three months to September) after two quarters of going backwards.Using the ... 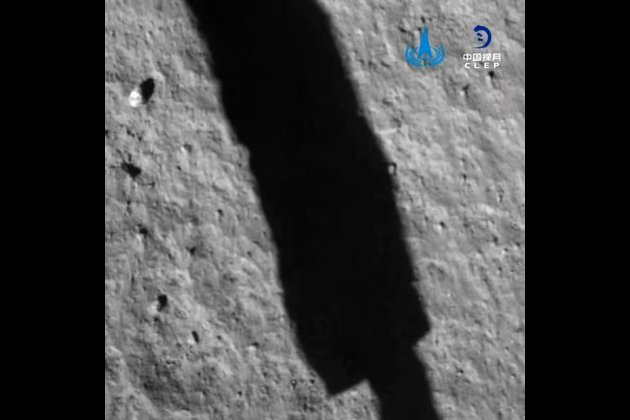 Photo provided by the China National Space Administration (CNSA) shows an image taken by camera aboard Chang'e-5 spacecraft after its ...

6 things to watch for as Australia crawls out of recession

Our economy has grown in the September quarter (the three months to September) after two quarters of going backwards.Using the ... 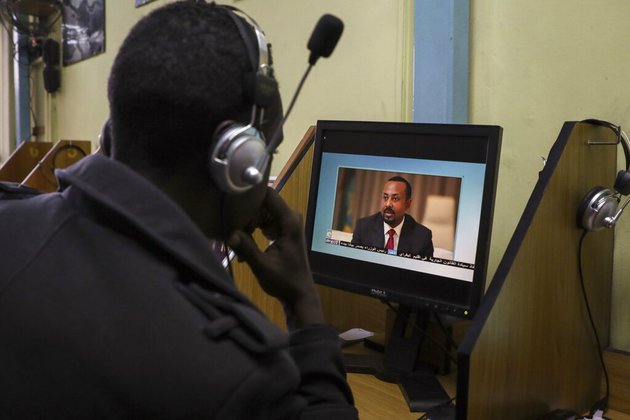 As fighting erupted in the Ethiopian region of Tigray in early November, the northern part of the country was cut ...

Political Rancor Feels Old to Young in US 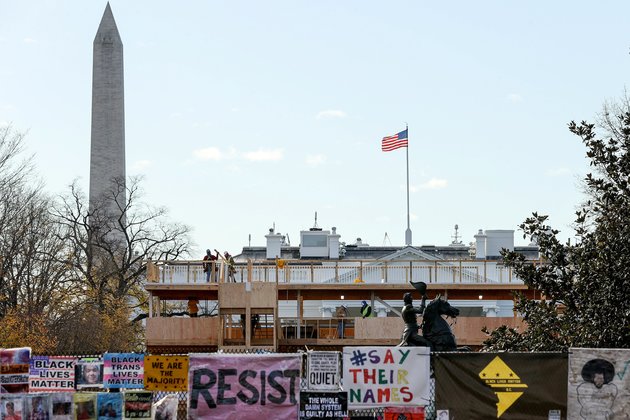 Young people watching the rancor between political parties and among average Americans say they do not expect it to get ... 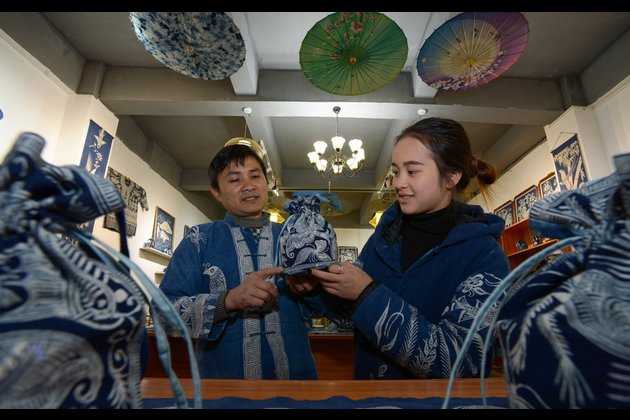 Wang Fangzhou (1st R) explains a batik product to residents relocated from poverty-stricken areas at a batik workshop in Danzhai ...