U.S., China must work together in response to pandemic: analyst

WASHINGTON, Feb. 1 (Xinhua) -- The United States and China must work together to ensure that politicization and security concerns do not impede international cooperation in response to pandemics like COVID-19, said an analyst recently.

Politicalization and securitization of the pandemic have exacerbated the impact of and response to the pandemic, Yanzhong Huang, a senior fellow for Global Health at the U.S. think tank Council on Foreign Relations, said in an article published in Foreign Affairs magazine last week.

Stressing the importance of partnership and cooperation among major countries like China and the United States, Huang described the current international response to the COVID-19 pandemic as "uncoordinated, chaotic, and state-centric."

He blasted former U.S. President Donald Trump's mud-slinging campaign against China and the World Health Organization (WHO), saying that Trump was just "eager to find a scapegoat for his own mishandling of the pandemic."

"Instead of working together to contain the outbreak, major powers quarreled over who should be deemed responsible," he said. "Scientific research became subsumed by national interests, and the development and distribution of vaccines -- a process experts once hoped would offer a global solution to a global crisis -- expanded health disparities."

"Driven by the principle of self-help, countries rushed to institute travel restrictions and protectionist measures while bidding against each other for ventilators and surgical masks," Huang noted, adding that "international health cooperation, to the extent that it still existed, became a matter of narrow national interest."

To turn the tide against the pandemic, Huang said the United States and China must enhance cooperation, take steps to defuse political and military tensions, and reopen avenues for greater communication.

"There is much to be gained from cooperation and much to be lost from conflict in containing a virus that knows neither political divides nor territorial borders," he concluded. 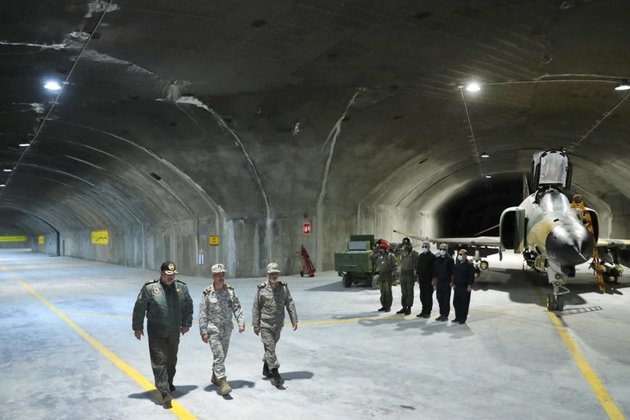