NEW YORK, New York - Wall Street shuddered again on Tuesday as fears of a new virus outbreak attributed to the Covid-19 variant Omicron swept the world. In addition comments by U.S. Federal Reserve Chair Jerome Powell that he no longer considered inflation in the U.S. as transitory, and that the timeline for tapering will be renewed at the Reserve's next meeting, undermined financial markets.

"Powell's comments threw a monkey in the wrench in market thinking in terms of potential taper timing. You're seeing as a result of that, risk-off across the board," Michael James, managing director of equity trading at Wedbush Securities in Los Angeles told Reuters Tuesday.

"You also have to factor in the Omicron variant concerns. You can argue whether they're more headline risk or reality risk but regardless, it's having a significant impact on oil, and everything that's tied to economic growth."

Mark Luschini, chief investment strategist at Janney Montgomery Scott in Philadelphia to,d the news agency: "The principal contributor to the decline in stock prices today is the Powell commentary, regarding the upcoming Fed meeting, about accelerating the tapering of their bond-buying program, which obviously leads to the prospect that rate hikes come sooner next year." 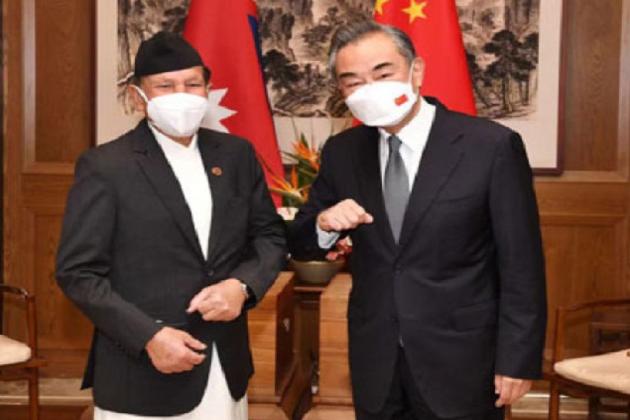